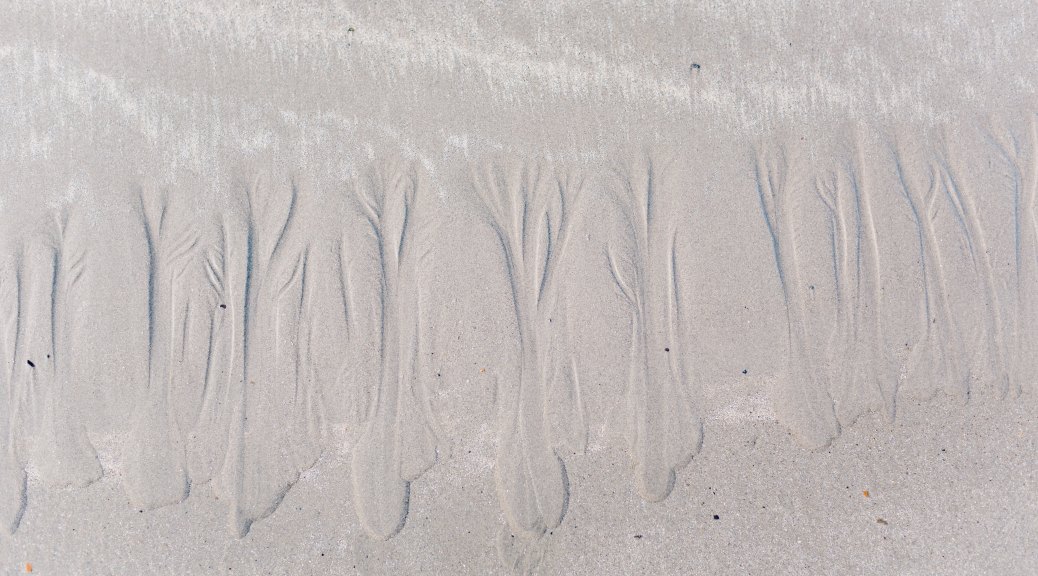 As I reflect on teaching White Noise in my freshman composition class, I mostly think of the analysis the novel receives by my students on the final exam.  One student’s thesis reads, “The media subconsciously regulates what they [The Gladney’s] define as real.”  Another reads, “The last chapter… speaks of youthful hope and optimism in regaining order and life under a toxic inspired sunset.” Though there are those thesis statements that drive less thoughtful essays, most students pick up on the themes in some capacity and tend to really understand how this book relates to their own lives.  It doesn’t start this way.  Invariably, since 2005, students initially and hopefully believe they are reading a book that was made into the 2005 movie White Noise. To help move my freshman English students from some typical groans about reading an unfamiliar work of literature not based on a movie to analyzing how a variety of the novel’s themes interact with each other and reflect meaningful contemporary issues, I use a teaching approach that inspires curiosity and challenges how and what they think about the way in which we live our own daily lives.

Originally, I was concerned that an author like Don DeLillo might not translate very well to students at Golden West College, a mid-sized community college in Huntington Beach, CA. with a diverse student population (15% Hispanic, 33% Asian, 2% African American and 45% White).      Though easily DeLillo’s most accessible novel I wondered whether White Noise might still prove too daunting and thus off-putting for typical 100-level students who, very much unlike College-on-the-Hill’s seasoned students, are often first generation college students who sometimes reveal to me that they’ve never even read an entire book!  These thoughts in mind,  I set out to use White Noise not only as an introduction to complex literature, but also as a simple book that speaks to our own too often unexamined individual and collective experiences in a consumer-based, technology-driven, media-saturated culture.

Before I make any introductory comments to my students about White Noise I have them read the first seven chapters.  The next class students work on mostly subjective discussion questions asking them what they think of the novel and individual characters thus far.  At this point students tend to remark that the narrative seems to randomly jump around, that Jack seems like a good guy who has a strong relationship with his wife and children, and that Murray is kind of weird and maybe a pervert.  Couched within these general observations are more specific insights about Jack’s position as chairman of the Hitler studies department and how his specialty perhaps relates to a few other areas of the novel: the opening scene, Jack’s J.A.K. costume, Murray’s comments about the barn, and the novel’s most pressing question:  “Who will die first?”

Because the novel’s first seven chapters are sans conflict/s, my students are naturally stumped when, to close our discussion, I ask them, “What are the problems in the book so far?”  Typically, students humorously conjecture that Murray is trying to “make a move” on Babette and/or Heinrich might be dangerous as a kind of teenage social outcast.  Without any real answers to this simple question, students are now challenged to identify anything that might seem problematic within the characters’ lives for the next class reading, Chapters 8-13, where the novel begins surfacing the Gladney’s troubles, from Jack’s revelation to the reader to open Chapter 8 that he cannot speak German to his growing death fears to the possibility that Babette may be taking an unknown drug for unknown reasons.

After my students read Chapters 8-13, I use a PowerPoint presentation to introduce the major themes (death, fear, media, consumerism, technology, and systems) of White Noise and how they reveal aspects of our own culture.  Using PowerPoint is especially effective in this regard as its obvious form of technology not only reflects themes within the novel, but also allows for a visual and auditory experience.  (I use various sound files to introduce each theme.)  As an extension activity students begin to build upon personal connections to the novel as we discuss why we do certain things (shop, watch TV, increasingly rely on technology, etc.) to wrestle with questions about the significance of the characters’ actions.

By Chapter 34, after Vernon has given Jack the gun, student curiosity and opinion peak with thoughtful questions and comments about the Gladney family and their future:  Will Jack find and begin taking Dylar? Will Jack try to find Mr. Gray on his own?  Will Babette reveal Mr. Gray’s real name and/or his whereabouts?  Grappling with these types of questions my students also often respond to the questionable actions of the characters.  Some of these opinions do vary according to student gender.  Mostly, my male students are harsher on Babette than my female students as they tend to sympathize less with her reasons behind her affair with Willie Mink.  Jack comes off as a very sympathetic character to both my male and female students as they find him intelligent, amusing, caring, and deserving of full disclosure from Babette regarding Mr. Gray’s real name.  Pondering plot questions, as well as their own opinions about the actions of the characters and how they relate to the major themes, students diligently work their way to the end of the novel via class discussion and small group work.

As much as there is some initial student disappointment about reading White Noise, the-novel-that’s-not-the-movie, I am always happily surprised by the amount of pre-class chat it generates.  Interspersed within the usual discussion of what assignments they did/did not finish, tests they aced or failed students engage in real dialogue about what they read recounting scenes (Jack and Heinrich’s rain discussion is a pre-class chat favorite) in vivid detail, almost as if they had watched it at the movies the night before.

No one sees the barn